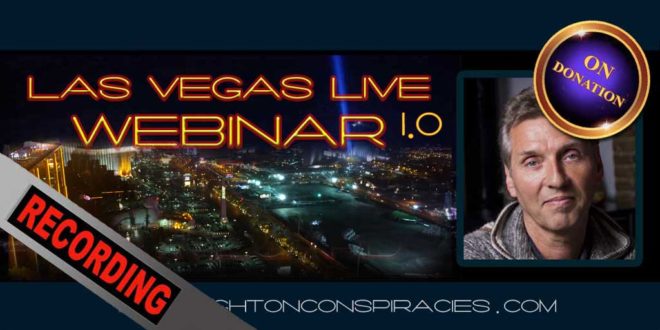 On October 1, 2017, Stephen Paddock, a 64-year-old man from Mesquite, Nevada, opened fire on the crowd attending the Route 91 Harvest music festival on the Las Vegas Strip in Nevada. From his 32nd-floor suites in the Mandalay Bay hotel, he fired more than 1,000 bullets, killing 60 people and wounding 411. The ensuing panic brought the total number of injured to 867. About an hour later, he was found dead in his room from a self-inflicted gunshot wound.

But is this really true? In this recorded webinar world renown researcher Ole Dammegard takes a much closer look at the real evidence. Don’t miss out on this opportunity! On Donation. 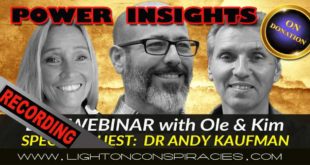 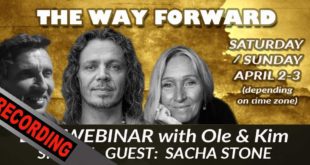 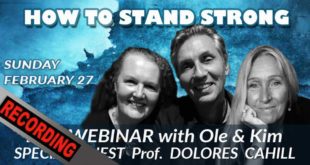