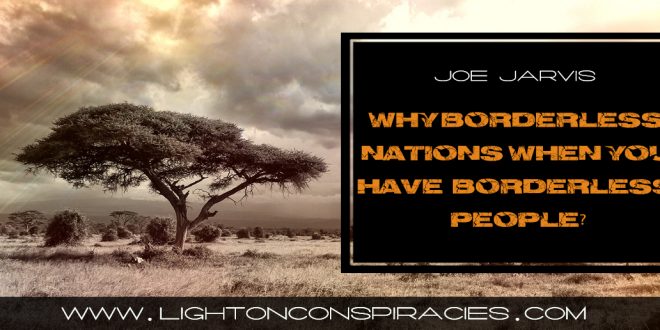 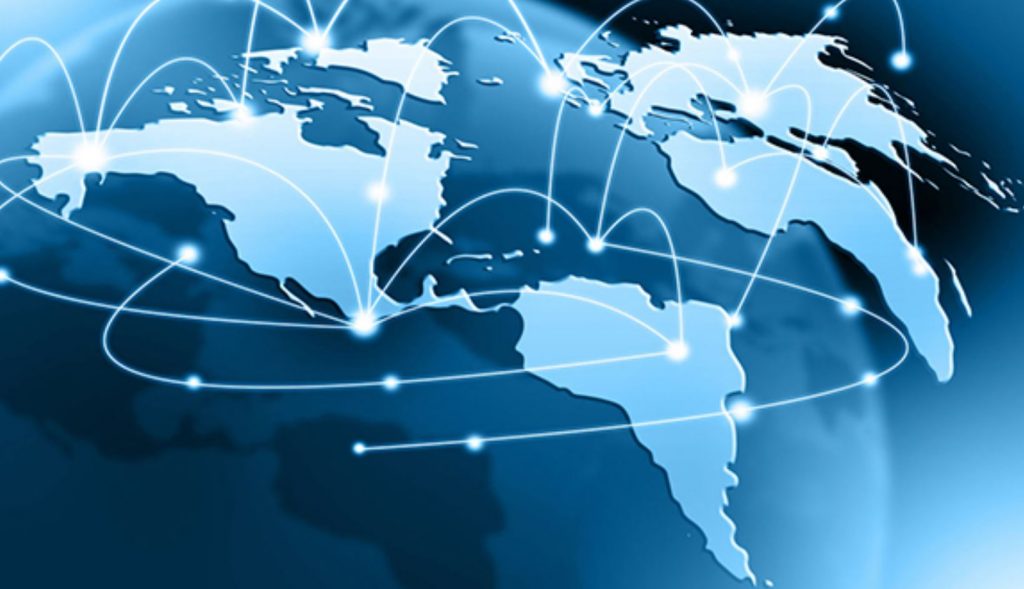 The market thrives on competition. And governments are inherent monopolies. By its nature, a government monopolizes certain powers within particular borders.

But now more than ever, governments must compete with each other for residents. The best and brightest have options. And they can bounce around to countless jurisdictions before they find the right fit.

The title of an article from TechCrunch summarizes the trend: “Digital Nomads are Hiring and Firing Their Governments.”

From cryptocurrency millionaires in Puerto Rico to digital nomads in hotspots like Thailand, Indonesia, and Colombia, there is increasingly a view that there is a marketplace for governance, and we hold the power as consumers. Much like choosing a cereal from the breakfast department of a supermarket, highly-skilled professionals are now comparing governments online — and making clear-headed choices based on which ones are most convenient and have the greatest amenities available.

Of course, immigration is nothing new. But in past centuries, it was a slow process and there were fewer realistic options.

Jobbatical lists jobs all over the world. But it also offers tools to help people make the move. You get support in making the move, so that the change isn’t so… well, foreign. They focus on companies who are searching the globe for the right talent, and ready and willing to bring that talent to them.

Nomad List lets you explore destinations with filters for all sorts of criteria. It offers a database of cities with countless data points and a network of other digital nomads.

These and other tools are assisting the “consumers” to find the best-fit government.

And in response, governments are finally feeling the market pressures of their policies.

Governments — at least, some of them — are realizing that the generators of wealth today increasingly have infinite choice about where they live. A little more friction in the immigration process from an extra visa form could mean hundreds of digital nomads simply switch their plane tickets somewhere else, depriving a country of innovative thought and critical revenues.

When countries see that their policies are attracting more investment, more skilled workers, and more tax paying residents, these policies are expanded. And when they see their bureaucracies repelling those benefits, they have an incentive to change.

And neighboring countries will move to compete with these policies. Estonia is leading the charge in e-citizenship and blockchain governance. But in the same region, historically authoritarian Belarus has created a special economic zone to incubate digital currencies and other tech companies.

Digital nomads are like the avant-garde of choosing your own government. They are pioneers because they forged the path before it was clearly laid out. Digital nomads travel the world testing out various locations.

Which have the best Internet, the easiest streets to navigate, or the most welcoming locals?

There are a million different criteria you could consider when deciding where to live. And government policies are a huge subset of factors.

Digital nomads are far ahead of the curve. Instead of trying in futility to change a government they were born under, they simply find one that better matches their needs.

That brain gain is a completely new development for much of the world. Brain drain, mostly to the United States, has been the story in the developing world for decades in the post-World War II global economy. No other country has mastered the pipeline of talent that America has built. Every year, a million international students come to the US and attend American universities. Many of these international students will ultimately stay and build a life in their adopted country.

Other countries have watched this pattern with envy, but have felt powerless to stop it. That is, until recently. Blame Trump, blame strapped research and university budgets, blame weariness of American culture, but there is a sense among politicians across the world that the best talent is suddenly available for the taking. Now, these governments are offering increasingly generous immigration terms to attract the next-generation of their startup, research, and professional workforces.

Unfortunately, there are still quite a limited number of options available. There are only about 195 countries on Earth, and you surely wouldn’t even want to consider half of them.

But digital nomads could even lead to there being more jurisdictions, if not more countries.

Special Economic Zones are areas where the normal rules don’t apply. They can have different tax rates, regulations, and other rules. They are usually used to attract investment and kickstart economic growth in a region. They also can attract digital nomads. And they compete with other SEZs to attract the best workers.

And with the economic success of these restriction-free zones, it is only a matter of time until more entire countries try it out.

I asked in one article, what if Estonia found it more profitable to sell citizenship than to charge taxes?

This type of situation could quickly open up the competition to slash taxes, and reform oppressive policies. The possibilities are endless.

We are truly on the brink of an exciting upset in governance. The ancient–and oppressive–standard is about to come crashing down, just as other industries have been revolutionized by new technology.

The marketplace for government is finally emerging.Written by:

Previous Timicoin/Timihealth Will Be First To Pay You For Your DNA Data, If You Choose
Next The Big One: How Environmental Killing Becomes a Medical Disease