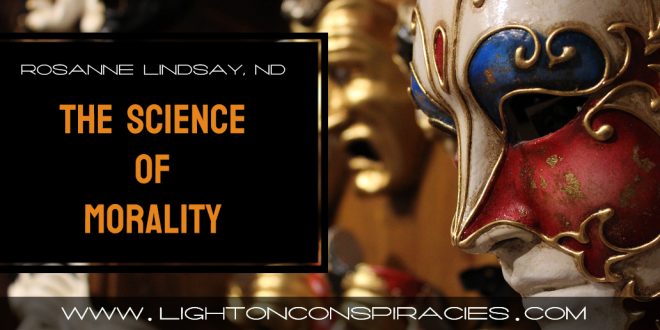 The Science of Morality 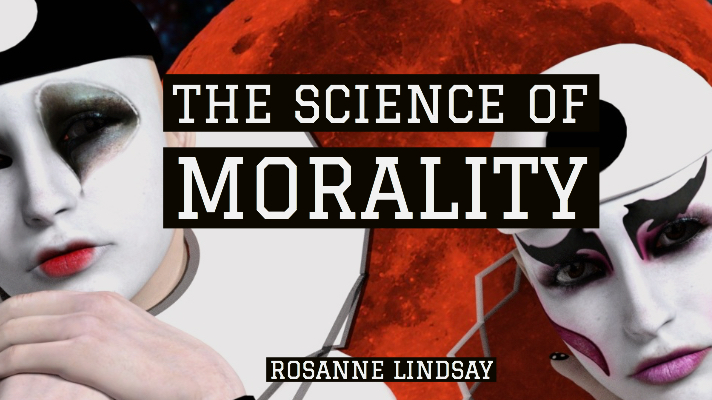 No one speaks of morality anymore. It’s not sexy.

Morality – the extent to which an action is right or wrong. Syn. ethics

The focus on what to wear, how to style your hair, what school to send your kids to, what college to attend, what to drink, what to eat, how to feel— that’s values. 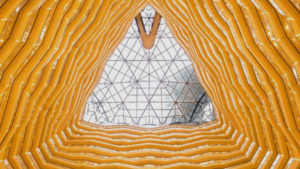 Values keep you in a “safe” world. Values keep you on track. You either conform to the “norm” or you stand out as the “odd ball.”  And who wants to stand out?  Even if you glorify the Hollywood elite because they do stand out, you show by your choices that you prefer mediocrity.

Becoming “the average” coalesces everyone from the edges to the center. Being on the “fringe” is not sexy. But you don’t create the center of the honeycomb.

Creating the center is the job of social engineers who construct the Hive with all the cubby holes for you to fit into. They direct you to accept what you get. Accept the outcome delivered to you and tell you that you are privileged. Note: Values speak to privileges, whereas morals speak to rights.

For instance, the Queen Bee directs a group of women from across the country to come together and march in lock-step wearing pink hats to mock their sexual organs while demonstrating their hatred for a man and his ideas.

Another group is directed to demonstrate about “white privilege,” a concept that uses “whiteness” as a proxy for a new class, while  distracting from the deeper underlying problem of labels to divide, whether for racism or reverse racism.

Both groups are drones, doing the bidding of the Queen Bee, coalesced into a victim Hive Mind.

Values coalesce unique people to give up their individual identity to a super organism where everyone suddenly has the same thoughts, same emotions, and same opinions. They are now a privileged class so no one thinks to ask if their actions are right or wrong. If you do ask, prepare to be throttled with criticism and physical attack. Victims do not think. 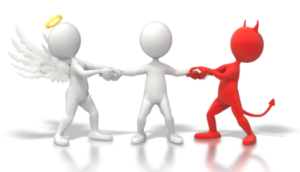 Drones have chosen “The Cause” to do the thinking for them. And nothing changes because there is no yardstick.

The only thing that changes is where the Queen guides you to fly off to the next demonstration. Where did this diversion from morals to values begin?

The Behavioral Sciences and the scientific study of psychology left morals behind “for the birds.” Scientific values replaced the morals and ethics of the soul to advance evolutionary biology.

Consensus: “The process of abandoning all beliefs, principles, and policies in search of something in which no one believes, but to which no one objects; the process of avoiding the very issues that have to be solved, merely because you cannot get agreement on the way ahead.” 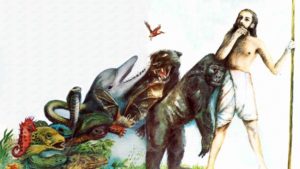 Evolutionary Science was an invention of the Brit Charles Darwin who used science to make us all believe that humans advanced from bacteria. We are molds, therefore, we are moldable!

Forget that evolution cannot be demonstrated in real life. If evolution was happening as you read this, you should be able to look outside your window and see the various stages of bacteria advancing into the human form. Do you?

No. Because nature doesn’t work based on Darwin’s assumptions. 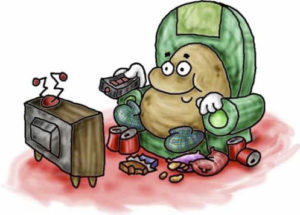 You may live with your bacteria, which outnumber your human cells 10:1, but you are more than your bacteria. According to the biology of Nature, each species is distinct, separated by a “species barrier,” which protects the integrity of a particular species so that it has a good chance of surviving to produce more of its own kind. This way a zebra doesn’t find a chicken attractive and change its stripes.

Morals represent truth and virtue, whereas science is based on assumptions.

When we believe science as truth we lose integrity with our own minds because we take on other people’s assumptions. We become stiff and rigid in thinking, and fanatical, in our actions. When the unique nature of each individual is melded into a consensus mind, humans become a consensus species.

Not sexy! To believe consensus science has unintended consequences.

An August 2017 study was published in the Journal of Infectious Diseases to evaluate the difference between artificial immunity, via vaccination, and natural immunity via natural infection:

The evidence showed vaccination usurped natural immunity. Natural immunity is sabotaged with artificial protection, that science should call “no protection.” If science had any morals.

However, science derives conclusions, not morals. Under the structure of science, there is no room for discussion of whether vaccination is good or bad, or right of wrong for the human species, or any species. The nature of science creates two sides of an endless debate. When people spend their time debating the science, they are bogged down in value judgments, while morals are lost. Science, as a tool to divide and conquer, has done its job.

If you prefer politics, consensus drives “equality of outcome” which  describes fair competition for important jobs and positions so that contenders have equal chances to win such positions. This is illustrated in the novel Alice’s Adventures in Wonderland, when the Dodo tells Alice that “everybody has won and all must have prizes.”  The only problem with this idea is that, like evolution, equal outcomes do not exist in a world of individuals. Equity is based on an assumption. In the hierarchy of “the real world,” some people are more equal than others.

The moral of the story? There is no moral. It is lost to the buzz of the Hive Mind.

Rosanne Lindsay is a Naturopathic doctor, writer, Earth keeper, Health Freedom advocate, co-founder of Wisconsin For Vaccine Choice, and author of the books The Nature of Healing, Heal the Body, Heal the Planet and  Free Your Voice, Heal Your Thyroid, Reverse Thyroid Disease Naturally. Find her on Facebook at Rosanne Lindsay and Natureofhealing. Consult with her (Skype or Zoom consults available) at natureofhealing.org. Subscribe to her blog at http://www.natureofhealing.org/blog/, where this article first appeared, and at her podcast Thursdays at 5 pm on Blogtalkradio.

Share
Previous Top Scientist Exposes the Real Dangers of Milk: It ‘Turns on Cancer’ and ‘Leaches Calcium from Your Bones’
Next Ole Dammegard, The Nashville Waffle House Shooting: An Evaluation