Breaking News
Home / 1. Free Content / WIND TURBINES, VIBRO ACOUSTIC DISEASE AND THE EVER GROWING HERD OF ELEPHANTS IN THE ROOM

WIND TURBINES, VIBRO ACOUSTIC DISEASE AND THE EVER GROWING HERD OF ELEPHANTS IN THE ROOM 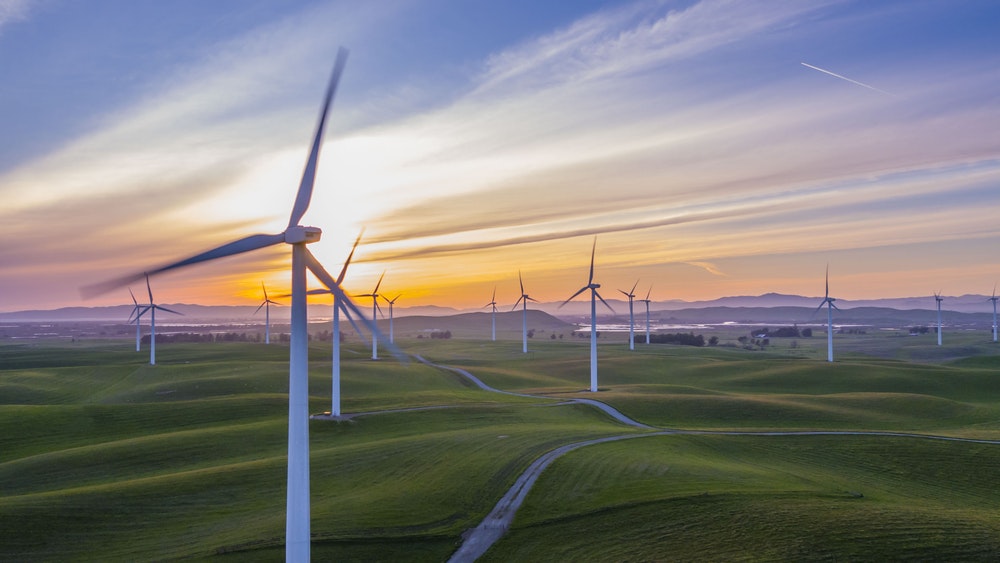 One of the best examples of complete neglect of human, animal and environmental detrimental consequences by the mad and corrupt scientific/political tandem, when implementing useless and draconian forms of technology, is the field of wind turbines. Wind turbines are part of the seemingly ever growing herd of neglected giant elephants in the room regarding our deteriorating health and wellbeing. Similar to the insanity of the wireless assault on humanity and the rest of all living sentient beings, the unlimited planting of useless, monstrous, hyper expensive and, most importantly, pathogenic wind turbine parcs seems to go unchecked by the psychopathic puppets in power. Besides the fact that these utter repellent expressions of soulless corporate psychopathy serve the tyrannical and absurd UN sustainable agenda’s, they are the cause of yet another ignored epidemic of mad scientists/politicians caused disease; “Vibro Accoustic Disease”. 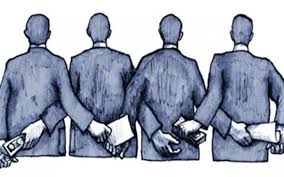 But just like electromagnetic sensitivity or health issues due to the blatant 24/7 spraying of our atmosphere with heavy metals and God knows what else, Vibro Accoustic Disease (VAD) as a result of living in the vicinity of wind turbines is completely ignored by todays community of state serving pseudo medical doctors. You will probably be diagnosed with ADD/ADHD or burnout and sent home with an arsenal of anti-depressants to your Wifi microwaved residence next to a wind turbine.

What is Vibro Acoustic Disease?

Vibroacoustic disease (VAD) is a whole-body, systemic pathology, characterized by the abnormal proliferation of extra-cellular matrices, and caused by excessive exposure to low frequency noise (LFN). VAD has been observed in LFN-exposed professionals, such as, aircraft technicians, commercial and military pilots and cabin crew members, ship machinists, restaurant workers, and disk-jockeys. VAD has also been observed in several populations exposed to environmental LFN.  In 1987, the first autopsy of a deceased VAD patient was performed. The extent of LFN ­induced damage was overwhelming, and the information obtained is, still today, guiding many of the associated and ongoing research projects. In 1992, LFN-exposed animal models began to be studied in order to gain a deeper knowledge of how tissues respond to this acoustic stressor. In both human and animal models, LFN exposure causes thickening of cardiovascular structures. Indeed, pericardial thickening with no inflammatory process, and in the absence of diastolic dysfunction, is the hallmark of VAD. Depressions, increased irritability and aggressiveness, a tendency for isolation, and decreased cognitive skills are all part of the clinical picture of VAD.

Vibro Accoustic Disease is also largely unheard of: where internal organs have been damaged by low-frequency noise. Pilots, air stewards and people working on ships and submarines develop a hardening in their internal organs related to the vibration brought on by infrasound. It is now being found that this is happening to people and animals living close to wind turbines.

Residents of Meyersdale, Pennsylvania, describe their experience of industrial wind power. Watch life under a Windplant:

Andrew Vivar’s whose life has been turned upside down since Ark Hill Windfarm was developed has been researching Vibro Acoustic Disease:

“The vibrations induced by the operation of the wind towers (movement of the blades and the remaining existing mechanical equipment) have a frequency content concentrated in bands with medium frequency 3 Hz, 8 Hz, 15 Hz, 28 Hz, and especially around 55 Hz. We can see clearly that some of the bands may vary with the speed of movement of the blades (which in turn is correlated with wind speed).” I am woken by frequencies T 3Hz

VAD is an acknowledged medical disease caused primarily by the frequencies of Infrasound (0 – 20Hz) and Low Frequency Noise (20 – 500Hz).  These frequencies are commonly grouped together as ILFN (0 – 500Hz). [1]

Respiratory pathology induced by Infrasound and Low Frequency Noise (ILFN) is not a novel subject given that in the 1960’s, within the context of U.S. and U.S.S.R. Space Programs, its existence was being reported. [2]

Central nervous system disorders in workers exposed to ILFN were first observed 25 years ago among aircraft technicians. Concurrently, respiratory pathology was identified in these workers, and later reproduced in ILFN-exposed animal models. [3]

In 1987, the first autopsy of a deceased VAD patient was performed. The extent of ILFN induced damage was overwhelming, and the information obtained is, guiding many of the associated and ongoing research projects. [4]

In both human and animal models, ILFN exposure causes thickening of cardiovascular structures. Pericardial thickening with no inflammatory process, and in the absence of diastolic dysfunction, is the hallmark of VAD. Depressions, increased irritability and aggressiveness, a tendency for isolation, and decreased cognitive skills are all part of the clinical picture of VAD.

In VAD, the end-product of collagen and elastin growth is reinforcement of structural integrity. This is seen in blood vessels, cardiac structures, trachea, lung, and kidney of both VAD patients and ILFN-exposed animals.  This means that blood vessels can become thicker, thus impeding the normal blood flow. Within the cardiac structures, the parietal pericardium and the mitral and aortic valves also become thickened. When echocardiography, brain MRI or histological studies are performed, structural changes can be identified, all consistently show significant changes in VAD patients and ILFN-exposed animals.

Wind Turbines are known to emit a broad spectrum of ILFN frequencies, with peak frequencies at below 5Hz. In Portugal ILFN has been extensively researched, and occupational VAD symptoms have been  grouped according to length of exposure during work hours – see here Those living and working near wind turbines are obviously exposed to Infrasound 24/7.  Exposure at night can often result in considerably sleep deprivation. The detrimental health effects of sleep deprivation are well recognized medically.

The Hayes Mackenzie 2006 report which is often quoted by Government and Council officials gives a time to symptom chart for VAD. [5]  The chart is shown below, and is based on occupational exposure to noise (ILFN).

Among the most serious consequences of untreated VAD are rage-reactions, epilepsy, and suicide.

As a rough calculation, without considering sleep deprivation, the time of symptom appearance for ILFN induced WTS should be the VAD time, reduced by a factor of around 4.2 (turbine neighbors who live and work near turbines, 24hrs x 7days x 48working weeks = 8064 hrs exposure per yr, assuming 4 weeks holiday away from turbines; occupational exposure, 8hrs x 5days x 48weeks = 1920 hrs exposure per yr.  8064 divided by 1920 = 4.2).

Thus a 4yr VAD symptom exposure would manifest in 1yr for a WTS exposure, and a 10 year VAD symptom in 2.5yrs for WTS, which indeed appears to be the case.

4-10 yrs:  Thickening of pericardium and blood vessel walls plus other soft tissue damage.

Many other chronic health problems are thought to be created or accelerated, probably by infrasound-induced increased levels of cortisol (which lowers our immune system).

On 5 Sept 2014, the Waubra Foundation wrote to NSW Planning Assessment Commission regarding the  Gullen Range Wind Development [attached]. This letter contains much important information regarding ILFN.

The facts are clear:

Much of the daily content we publish is notable to us for various reasons. Having said that, the views and opinions expressed in this content, (articles, videos or any other content), are those of the authors and do not necessarily reflect the opinions of the authors of this site. As always, please do your own research. Please do not believe what you are told. Take what you like, and leave the rest.
Previous An Apparent Dichotomy Exists Between Corporate & Government Free Speech Censorship
Next What I Gave My Kid Instead of a Smartphone