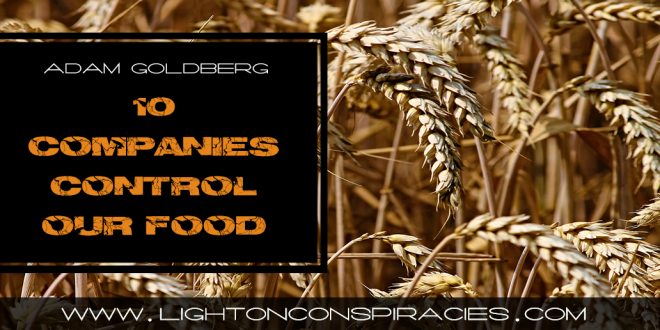 10 Companies Control Nearly Everything We Eat and Drink, and it’s Provable (Infographic)

Have you ever seen those dense info-graphics, the ones with names of different corporations, charities or NGO’s, and wealthy individuals that seem to link power together, perhaps the one that is centered around the Bilderberg Group?

Well if you thought that one was just made by conspiracy theorists or something like that, the reputable organization Oxfam International created this infographic, to illustrate how a lot of the world’s food supplies are controlled by ten corporations, really processed food you’ll find on the shelves of feeding troughs, I mean grocery stores, throughout the West.

Just go to your local grocery store, walk through the aisles of various breakfast cereals, chips, candy bars, whatever you can think of, and pick up every product you can find. Identify the brands, and then compare the brand of every item you pick up at the store to this map. 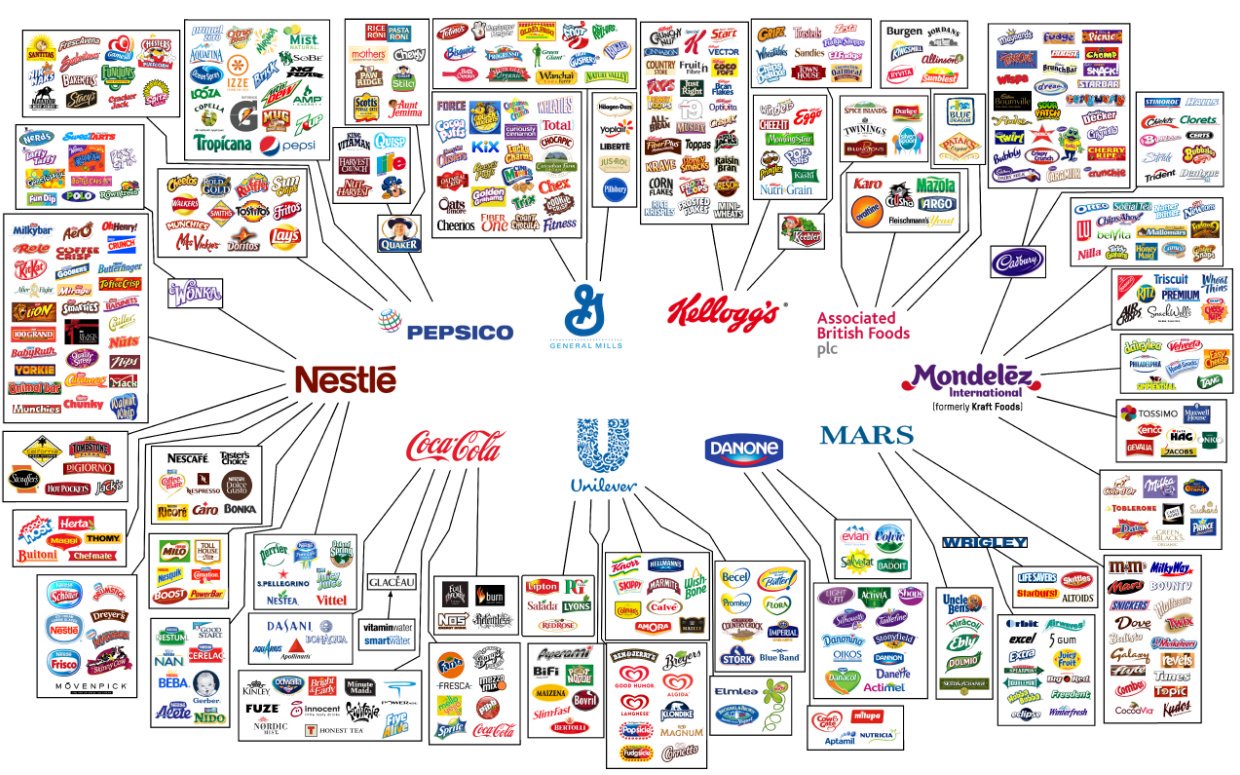 However the bad press reaching Bayer/Monsanto, especially with the lawsuit involving the man who was declared to have gotten cancer from Monsanto’s glyphosate weed killer, may be making them regret the decision to undergo a merger.

Monsanto is an iconic representation of exactly what Oxfam International was trying to convey to people in this infographic. What other corporation has inspired a global march against them? 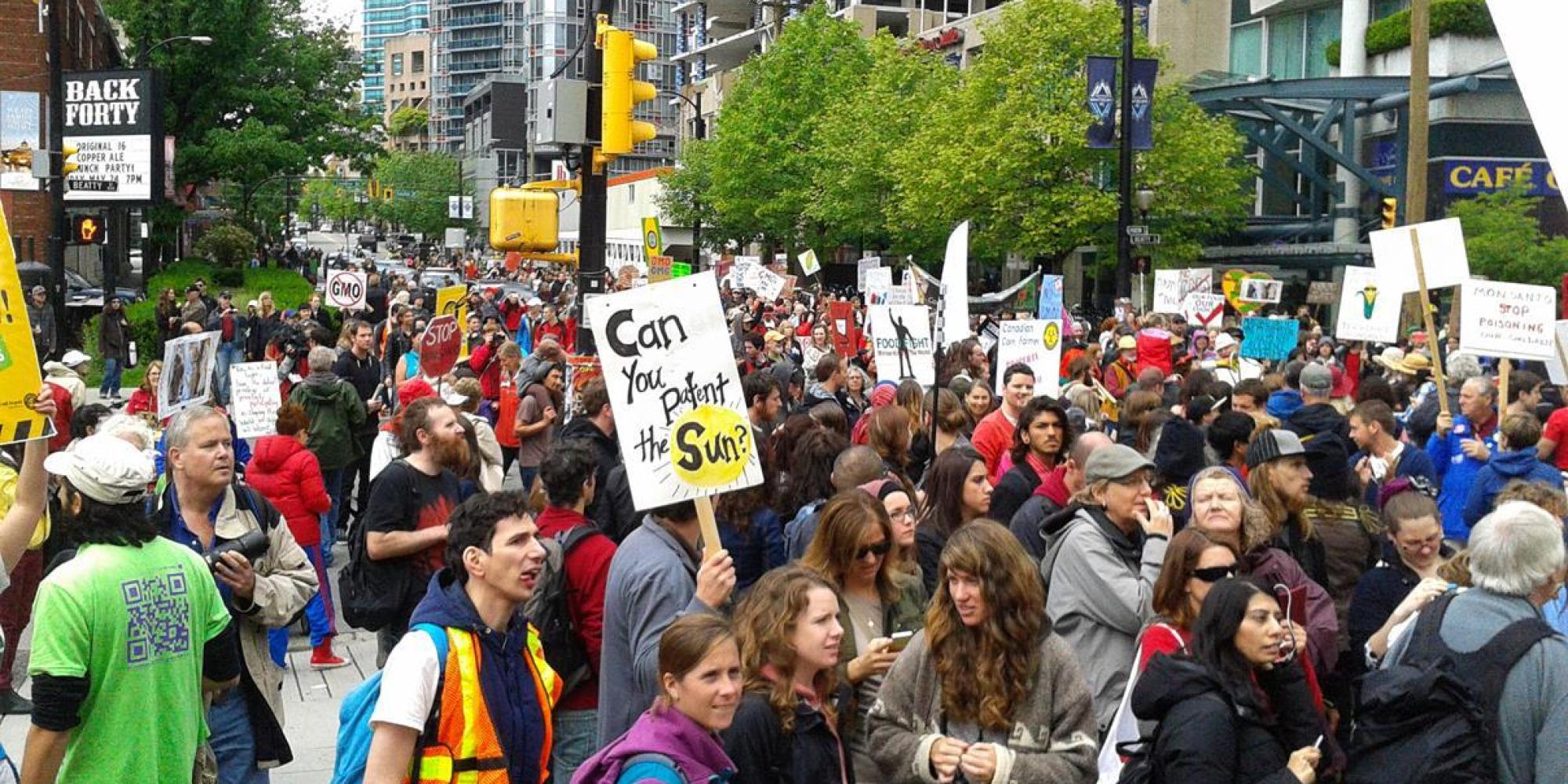 The truth is, people have no idea just how drastic and brutal the original battle for control over these resources was. How do people think the largest and most powerful corporations in the world got to be where they are today?

Well, Bayer-Monsanto, a major, major factor in the production of food, genetically modified corn seed as Monsanto is notorious for, GM soybean, they both have origin in warfare. Bayer was a component of the Nazi chemical monopoly IG Farben, along with what became the people who make the flu shot, Sanfofi, as IG Farben component Hoescht became Sanofi. BASF, one of the other world’s largest chemical corporations today, was a part of the Nazi chemical monopoly IG Farben.

Several figures from Bayer and BASF went right back to the boards of those corporations, and even powerful German banks, after WWII despite their role in atrocious war crimes. For example, Fritz Ter Meer was the chief industrialist responsible for Auschewitz. During the Nuremberg Trials, in 1948, he was convicted of enslavement and plundering, and was sentenced to a mere 7 years in prison before being released in 1952. Again, he became chairman of the board of Bayer from 1955 – 1964, and he was on the boards of different German banks.

Did you know that for instance, Quaker granola bars are produced by PepsiCo? That company with a CEO who notoriously stated that water is not a natural human right, Nestlé, the people who buy reserves of water while nearby civillians are unable to use clean water, they make frozen California Pizza Kitchen Pies. 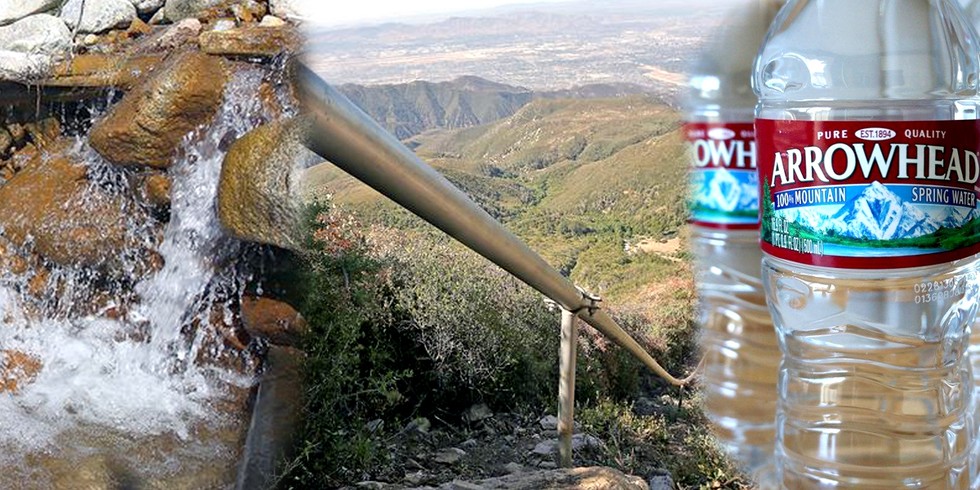 The Coca-Cola factory is where that pineapple Fanta soda comes from, no different from any other Coca-Cola product.

“What we did is we took certain issues … [and] we saw the kind of impacts they had on the ground,” Chris Jochnick of Oxfam explained to NPR. “We released reports about those issues and those impacts and how they’re tied to the 10 largest food and beverage companies. And then we pushed the companies to begin to address them.”

Oxfam International has genuinely put in some good work to illustrate the wealth disparity in our world, a lot of NGO’s and charities just pretend and play the role, but Oxfam seems to have stayed solid.