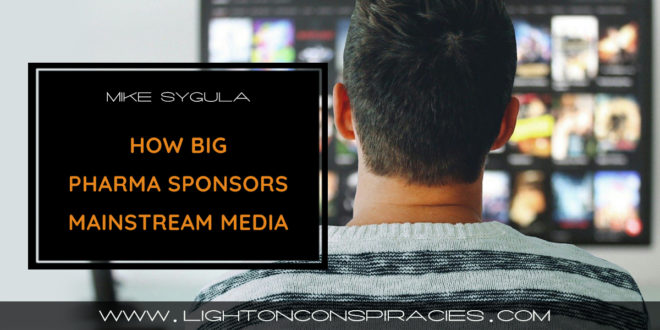 “Brought To You By Pfizer” — How Big Pharma Sponsors Mainstream Media Someone made a compilation of different clips from mainstream media channels that are sponsored by Pfizer. The video quickly went viral and it was shared by celebrities like Joe Rogan and others on social media. In a short 1-minute clip Pfizer is shown to sponsor 15 of some of the most popular TV shows and segments in the US.

“Brought to you by Pfizer.”

The clip created a lot of debate between the commentators on social media.

Many influences and celebrities were skeptical about the “suspicious overpromotion” The question that everyone should ask themselves. How much of our health decisions are impacted by marketing?