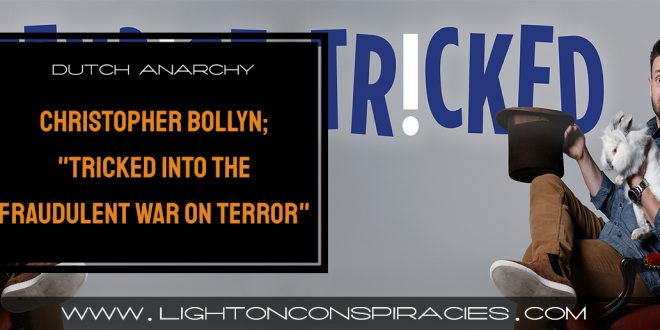 Christopher Bollyn; “Tricked into the fraudulent War on Terror”

Christopher Bollyn is a true example of genuine journalism. He recently visited the Netherlands where he gave this powerful presentation at an event “On the Wings of False Flags” which was organized by WantToKnow.nl. In this presentation, Christopher exposes who is behind the attacks on 9/11, which was falsely blamed on Muslims, and why this was done. His research is based on hard facts and the result of painstaking research and ongoing commitment to serve the Truth and dedication to keep real journalism alive. He addressed the devastating and escalating consequences of the attacks on 11 September 2001 and its subsequent never ending and fraudulent war on terror.

To preview the book click on the thumbnail below:
eBooks (many languages) Paperback
The recent burning of the Notre Dame in Paris, the attacks in Sri Lanka, Christchurch NZ, and all the Zionist/Masonic instigated regime change wars of aggression that cause unimaginable suffering but are all coming from the same source. As long as the attacks on 11 September 2001 are being ignored in the political arenas and its controlled mainstream media outlets we will see further deterioration of the human condition escalating in an engineered Clash of Civilizations as part of religious Messianic agenda’s. Fear based ignoring of the root causes of the current problems while focusing on the symptoms will not make the problems go away, it will make things worse. Check: http:// www.bollyn.com http://www.wanttoknow.nl http://www.dutchanarchy.com
Please take a moment to support Ole on Patreon!

Share
Previous On Permaculture: Dr. Umar Faruq Abd-Allah
Next Big Brother Britain: Extraordinary moment police FINE pedestrian £90 for disorderly behaviour after he tries to cover his face from facial recognition camera on the streets of London 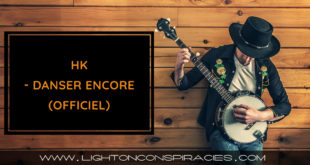 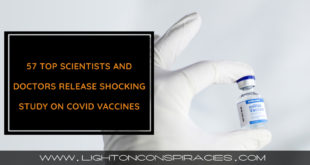