Where some doctors see only heart disease or depression, Canadian GP Gary Bloch also sees poverty and homelessness. He realised that his patients’ health was unlikely to improve until one particular issue that plagued them was addressed – money

Gary Bloch, a family doctor working in Canada, has an unusual way of treating his patients. He looks beyond health and wellbeing to prescribe something he believes can be more powerful than medication: money.

Individual factors – such as encouraging a smoker to give up – are important on one level, he came to realise, but what about the fundamental, systematic causes of poor health, such as poverty, inequality, marginalisation or racism?

Though it’s nice to imagine Bloch dishing out banknotes left, right and centre, this isn’t exactly about putting hard cash into his patients’ hands. Instead he helps to boost their income, by encouraging them to apply for welfare support.

“As frontline providers, we can do things to improve people’s income, for example encouraging them to file their taxes,” explains Bloch. “Many low-income people don’t, maybe because their life is full of stress, but it can be a gateway to a range of income benefit programmes. Some patients dramatically increase their income as a result.”

He shares the story of Jason (not his real name), a patient in his late 50s who had been sleeping rough for more than 20 years and suffered from multiple health issues. “He was run down physically and mentally and suspicious of the healthcare system. He’d reached rock bottom and wasn’t accessing any social benefits when he saw me.

“We helped him access income support and disability support, which gave him a steady income, and then we looked for housing for him and found him an apartment. He had been completely alienated from family and we managed to reunite him with his sister and father and develop a sense of network and community.”

Five years later and Jason is a changed man, Bloch reports. “There’s a dramatic improvement in his physical health. He works part-time and he’s gone from being angry and anxious to coming in to see me laughing. He’s one of the happiest people that I know.”

Such transformations made Bloch wonder: what if more doctors made this part of their practice?

“It’s about taking the time to understand the types of social situations people are living in,” he clarifies. “It means that when patients lay out their health issues, I know I’m also looking at low income, inadequate housing or a lack of community connections. I then know what we need to explicitly address together moving forward.”

It means that when patients lay out their health issues, I know I’m also looking at low income, inadequate housing, lack of community connections

He began developing the concept of prescribing money in 2005 and says this kind of intervention is now woven into his work at St Michael’s Hospital in Toronto, where lawyers and income support specialists are embedded in the team to help.

Having explored the approach for 14 years, Bloch is now convinced that ensuring patients have enough money to pay for things like rent and food is more effective in some cases than prescribing drugs or advanced medical procedures. So what research is there to back him up?

Studies show that people living in poverty have a much lower life expectancy than those who do not. In England, for example, the gap in life expectancy for those in the least and most deprived areas of the country was 9.4 years for men and 7.4 years for women in 2015 to 2017, according to the Office for National Statistics. Research by the Child Poverty Action Group found that babies born in the poorest areas in the UK weigh on average 200 grams fewer than those born in the richest areas.

To try to urge other practitioners to follow suit, Bloch developed a clinical tool: a brochure with a three-phase approach to dealing with poverty. It involves: first screening patients to find out about their income and situation, secondly, understanding the health risks posed to them by low income; and, third, connecting patients to income benefit programmes. 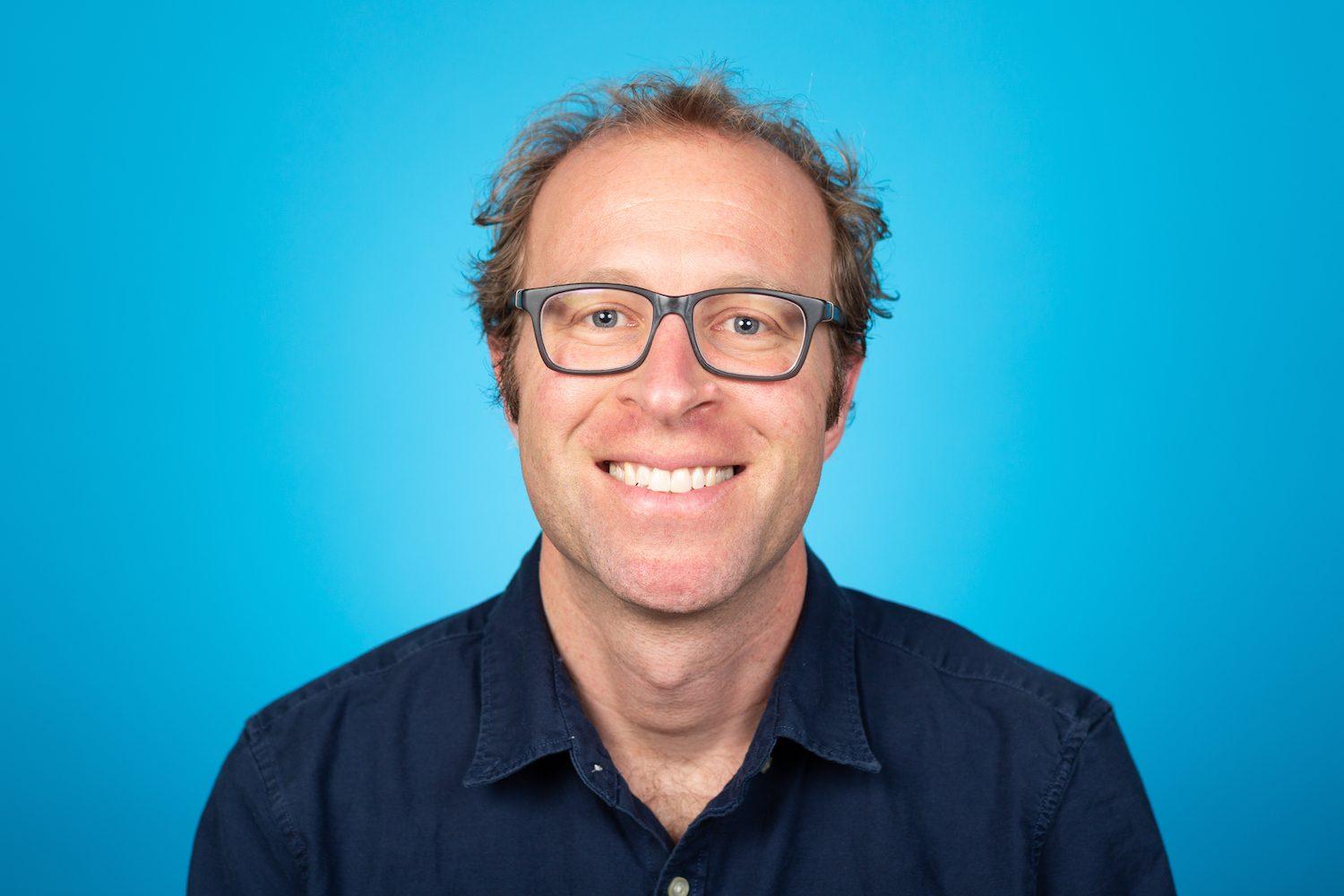 ‘It’s about taking the time to understand the types of social situations people are living in,’ says Bloch about his approach to treating patients

The three-page handout has generated interest across the world, including from Japan where Bloch reports that experts are developing a version of the tool. In the UK, he points to the existing social prescribing movement, which started at the Bromley by Bow Centre in London in 1984. This approach, which appears to be gathering interest in recent years, sees primary care professionals refer people to non-clinical local services such as legal advice, arts activities and volunteering.

Bloch is also pushing for broader social change, with his appointment to Ontario’s Income Security Reform working group in 2016. Here, he has been helping sketch out a framework of social assistance. Over the next year, Bloch plans to draw on his considerable experience in the area to create a model that primary care providers and teams could implement.

The hurdles remain multiple and firmly established: “A lot of my work is about strengthening social support systems. Generally the political context is fairly against this, as there’s austerity going on and a neoliberal approach,” he says. “Big change needs to come, and general political trends are leading us away from that happening.”

Still, Bloch has already more than fulfilled his original ambition. “I came into medicine with the goal of using medical skills to serve people and improve the health of people in situations of social deprivation,” he says. It’s one prescription he is happy to have ticked off.

Fed up with negative news? Can you help us?

The negativity bias in the media is holding society back. While it’s important to report problems and hold power to account, we believe there is also a need for rigorous reporting on progress, possibility and solutions. We call this ‘constructive journalism’, and to keep doing it we need your help.

We know you want Positive News to benefit as many people as possible, so we haven’t put up a paywall. We don’t answer to and rely on a wealthy proprietor because, instead, we are owned co-operatively by 1,500 of our readers who joined our crowdfund in 2015. And we’re not beholden to advertisers either, because we know that you only want to hear about companies that have a positive impact.

So, instead, we depend on you. Positive News is more than a magazine, it’s a community of people who see and share the good in the world. We need your support to continue publishing our inspiring journalism and to set the example for other media to follow. It’s quick and easy to contribute and you can support Positive News from just £1. Every contribution makes a vital difference. Thank you for helping us to change the news for good.

Much of the daily content we publish is notable to us for various reasons. Having said that, the views and opinions expressed in this content, (articles, videos or any other content), are those of the authors and do not necessarily reflect the opinions of the authors of this site. As always, please do your own research. Please do not believe what you are told. Take what you like, and leave the rest.
Previous Climate change hoax collapses as Michael Mann’s bogus “hockey stick” graph defamation lawsuit dismissed by the Supreme Court of British Columbia
Next Former Vaccine Industry Insiders Warn Against Vaccines