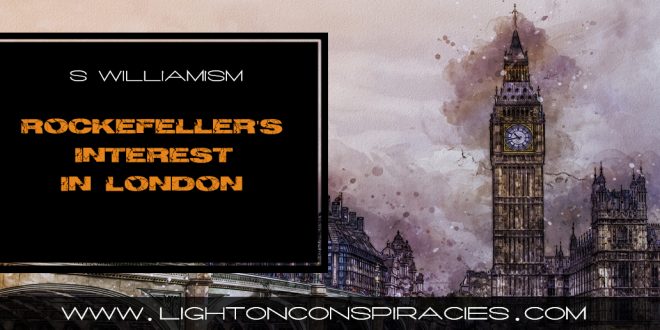 Vlog 068 July 25th 2017 released from the archive of recent videos for subs on https://www.patreon.com/swilliamism

To preview the book click on the thumbnail below:
Buy the paperback here Buy the eBook here
Please take a moment to support Ole on Patreon!

Previous Apple Is Now Giving People “Trust Scores” Based on Their Calls and Emails
Next Ole´s Daylight Video : Some Q&A’s