corbettreport
Published on Sep 11, 2019
The 9/11 Commission and its final report are still held up as the final word on the events of September 11, 2001. But there’s just one problem: Six out of the 10 commissioners have admitted that the commission was misled, stymied, hampered by conflicts of interest, and, ultimately, forced to participate in a politically-motivated cover-up. This is the story of the doubtful 9/11 commissioners.
Please take a moment to support Ole on Patreon!

Much of the daily content we publish is notable to us for various reasons. Having said that, the views and opinions expressed in this content, (articles, videos or any other content), are those of the authors and do not necessarily reflect the opinions of the authors of this site. As always, please do your own research. Please do not believe what you are told. Take what you like, and leave the rest.
Previous Verizon’s 5G network isn’t good enough to cover an entire NFL stadium
Next RANT: Now We’re Being Told We Have to Accept Literal Vampirism! 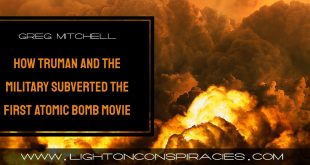 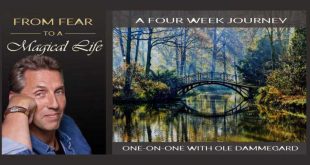 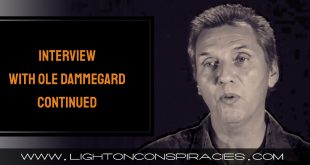